No One Gets into Your Head Without Your Permission

When we give buyers permission to get into our head, we can’t do our job as sales professionals effectively. Once we allow ourselves to become emotionally involved in a discussion with a buyer, we give that buyer control over us. This control typically limits what we do in the relationship to the most familiar behaviors… and the most familiar behaviors – like discounting on command and damaging our company’s margins in the process -- very often do not support us or our team. 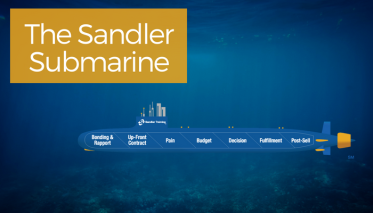 When Sandler Training founder, David Sandler, was developing his selling system, he chose the imagery of a submarine to communicate his vision. He was inspired by watching movies about World War II: when submarines were attacked to avoid flooding the crew moved through each compartment, closing the door of the previous compartment behind them. The Sandler Selling System requires the same procedure to avoid “disaster” on a sales call. Your goal is to move through each compartment, or step of the selling system, to arrive safely at a successful sale. All the while, you are sealing each compartment behind you so the prospect cannot go backwards. 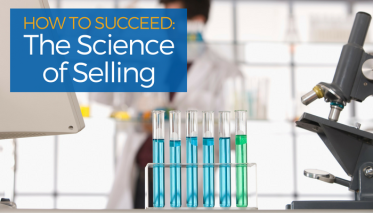 [PODCAST] How to Succeed at the Science of Selling

Learn how to find the science and systems in the soft skills of selling. Karl Schaphorst discusses the latest and best practices for the sales profession. Learn the attitudes, behaviors, and techniques behind the science of selling. The How to Succeed Podcast is a public and free podcast from Sandler Training, the worldwide leader in sales, management, and customer service training for individuals all the way up to Fortune 500 companies with over 250 locations around the globe. 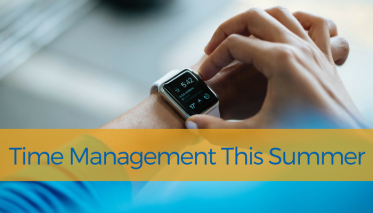 May 16, 2018 by Sandler Training in Self Development

Summer can be a challenging time for businesses. Reduced productivity from individuals going on vacations or taking time off can lead to slow sales. This common phenomenon is a subject we’ve covered before on the Sandler Blog, with tips on how to combat the slow season. 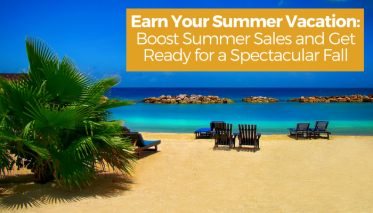 Earn Your Summer Vacation: Boost Summer Sales and Get Ready for a Spectacular Fall

May 16, 2018 by Sandler Training in Management & Leadership

As the weather heats up, many companies begin to look with dread upon the impending summer slowdown. For brands unprepared for the upcoming lull, it can be a challenge to keep the company moving forward and productive during the summer months. With people in and out of the door due to vacations and time off, it can feel impossible to get anything done. 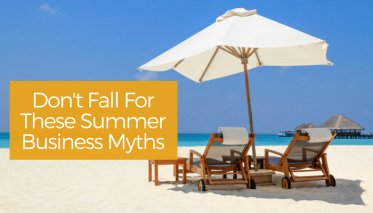 May 16, 2018 by Sandler Training in Professional Development

There's a popular, albeit unfounded, belief that summers are slow for business. Sandler Training disagrees, and dares to say that professionals create a self-fulfilling prophecy by telling themselves that despite great efforts, their summer will be tough. Sandler trained professionals believe that outreach and other activity might need to be increased in the summer, there's no need to succumb to the idea that you won't find new business, close deals and meet new and promising business connections. Below are five myths to dismiss this summer when it comes to your work productivity. 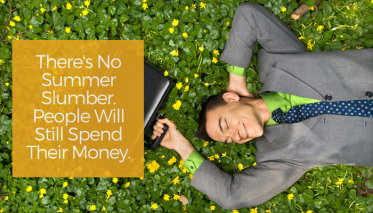 There's No Summer Slumber. People Will Still Spend Their Money.

May 15, 2018 by Sandler Training in Prospecting & Qualifying

Summer is finally here! Most of the world is wide awake from its winter hibernation, but it is now that the business world almost uniformly decides to go into a slumber. Sales professionals tend to believe that buying slows down in the summer months. This is what Sandler calls head trash, or a self-limiting belief! A resilient, successful sales professional doesn't even think about the supposed "summer sales slump," because they are good at finding pain. 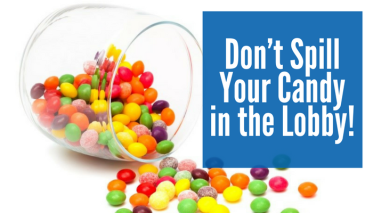 Don't Spill Your Candy in the Lobby

Sandler Rule #2: Don't Spill Your Candy in the Lobby

Have you ever shared too much information, too soon?

Learn why it's important to save your "candy" for later when consulting with your sales prospects. 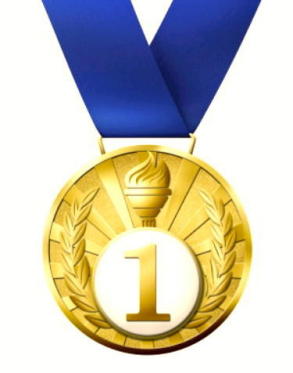 July 7, 2017 by Sandler Training in Self Development

Olympic Athletes must have more than just technique and talent. It is the behaviors and winning attitudes that get them to the level they are at. Sales reps can apply the same winning habits to win "Olympic Gold."